The only thing to make me emotionally okay with coming back to Munich after the disappearance of the Christmas markets was the promise that the buzz of tinsel-lined huts and Glühwein would be replaced with a calming blanket of white snow. And I wasn’t disappointed. 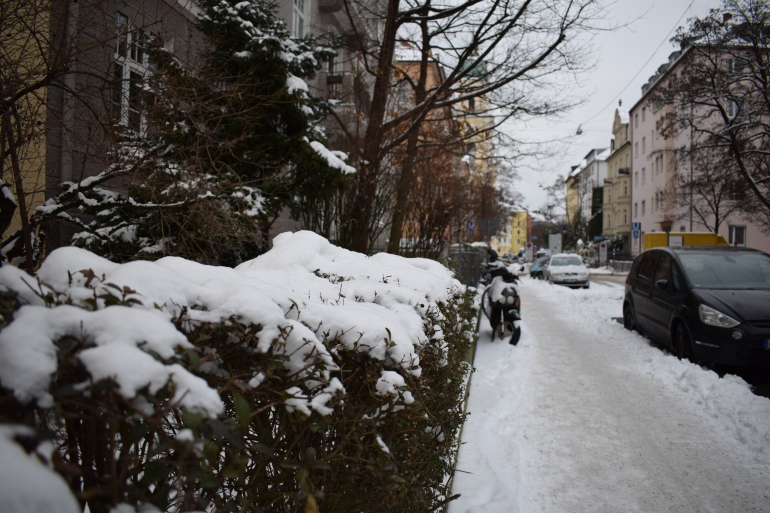 As soon as my flight from London began to descend back into Bavaria, ice spread across the window panes and the pilot warned off a potential delay to baggage due to ice on the runway. Dragging a suitcase full of Christmas presents across a city with six inches of snow and ice filling the pavements (gritting the streets has apparently not taken off in Germany) was far from fun, but when the sun rose the next morning and took my tired, travel-induced crankiness with it, I was dying to get out in the most snow I’ve ever seen.

Not only was seeing the familiar sights of my university and the main shopping streets draped in soft white powder and statues of Munich’s greats now looking marginally less austere with pointed caps of snow, I thought this would be the perfect time to visit Munich’s very own palace – Schloss Nymphenburg.

Our route took us through the dense woods that lead to the castle’s meticulous gardens, and the ever-encroaching darkness produced a fairytale feeling, as though my friend and I were sneaking through a haunted forest. This atmosphere was somewhat shattered by the appearance of two Lycra-clad joggers, but it was good fun nonetheless. 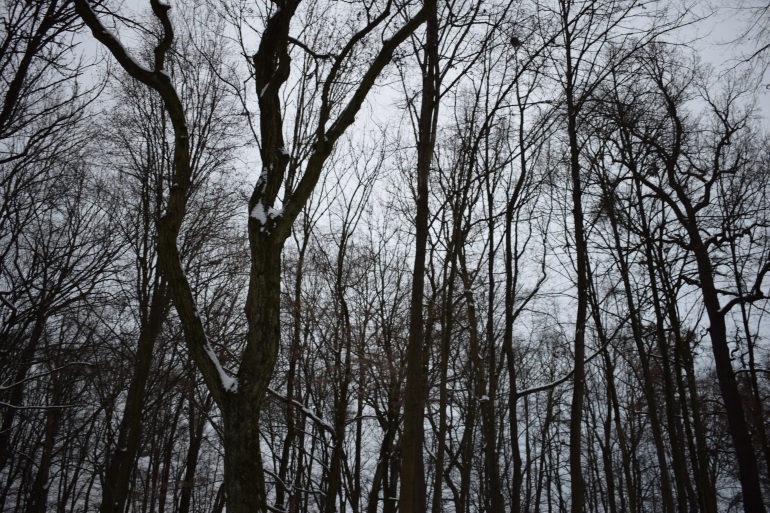 With the wind whipping through the trees, the place really did feel haunted, and the effect was only increased when both our phones simultaneously died, and the sun set half an hour earlier than Google said it would. Whilst crossing a wrought-iron bridge, I half-expected a troll to emerge from beneath, but we were greeted instead by an adorably merry, mini snowman. 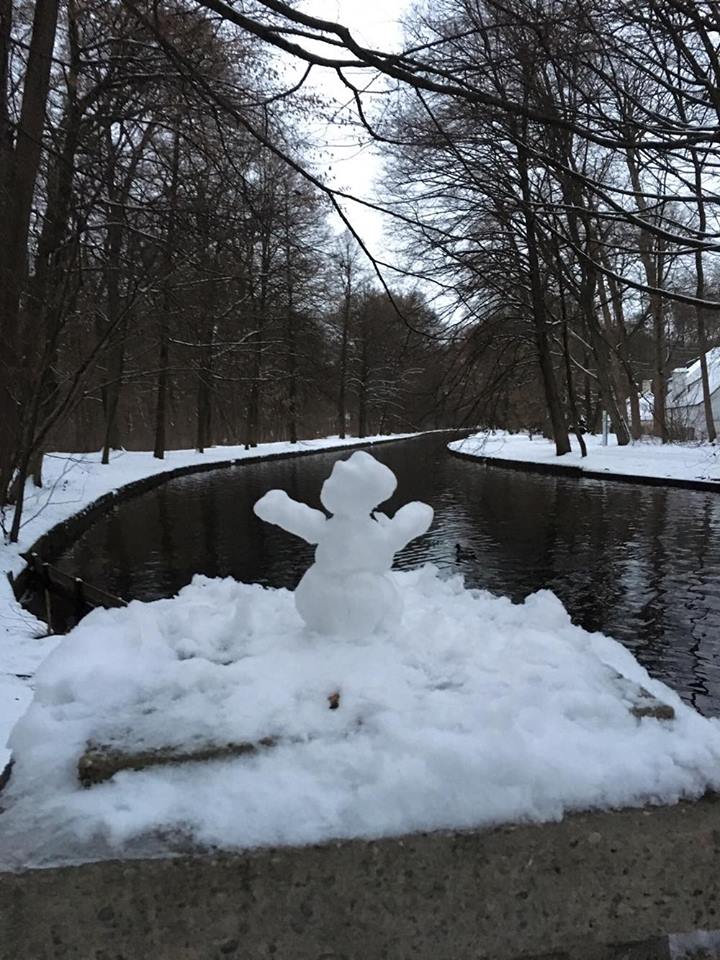 Eventually though, we reached the palace itself. Despite being initially disappointed by happening across a much smaller building first, the dusk light shrouded the palace in the most attractive of lights. Waterbirds settling down for the night fussed in the lake in front of it, and the hum of the faraway road allowed us to relax after the spookiness of the forest. 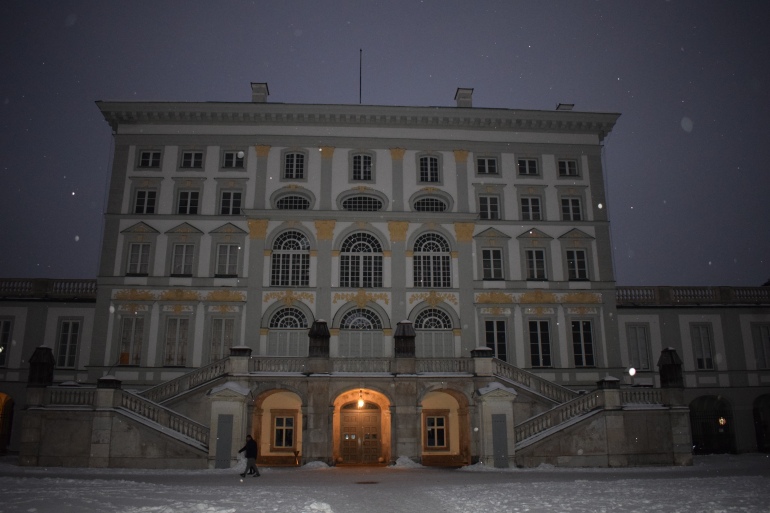 The impressiveness of the exterior is, apparently, nothing in comparison to its interior, so a return trip is definitely necessary. Yet exploring Schloss Nymphenburg’s vast gardens and woods in the twinkling dust, with snow on the ground and whispers in the wind, was nothing short of perfect in my book, and is certainly my favourite place in the city to have made the most of the wintry weather.

Freelance Writer and Journalist View all posts by rachdaviesetc